FacebookPinterestMessengerTwitterEmail
5 years ago| by Angie Finlay

Menopause might be reserved for middle-age, but it’s natural to wonder whether or not you’ve already made some strides toward the transition. But how early can changes really begin? Is perimenopause something you need to think about now, and is there anything you should be doing about it?

Perimenopause is less definite than menopause and somewhat difficult to describe, which means it can be even more challenging to handle. In some cases, misinformation can lead to a lot of unnecessary discomfort, so it’s important to get on the right track, right away. Begin by breaking through these common misconceptions about perimenopause.

1. You Can't Get Pregnant During Perimenopause

Menopause is defined as 12 consecutive months without a period at all; if you’re still having a period now and then, your ovaries could still be releasing eggs, and you should continue to use contraception to prevent an unwanted pregnancy.

Daily Rx (Menopause Myths and Misconceptions)Healthful Elements (Easing into Menopause)Women to Women (The Top Ten Menopause Myths)Medscape (Meta-analysis Suggests That Smoking is Associated with an Increased Risk of Early Natural Menopause)More (Menopause: Puberty All Over Again?)
See Also
Painful Intercourse & MenopauseBirth Control Pill & MenopauseMenopause And IBSMenopause & Frequent Urination
You May Also Like
Is It Menopause Or Am I Pregnant?

3 years ago| by Krystina Ostermeyer

Women experiencing menopause or pregnancy often face similar symptoms. However, there are some differences in symptoms between the two.

BlogTips for Keeping a Healthy Sex Life During and after Menopause 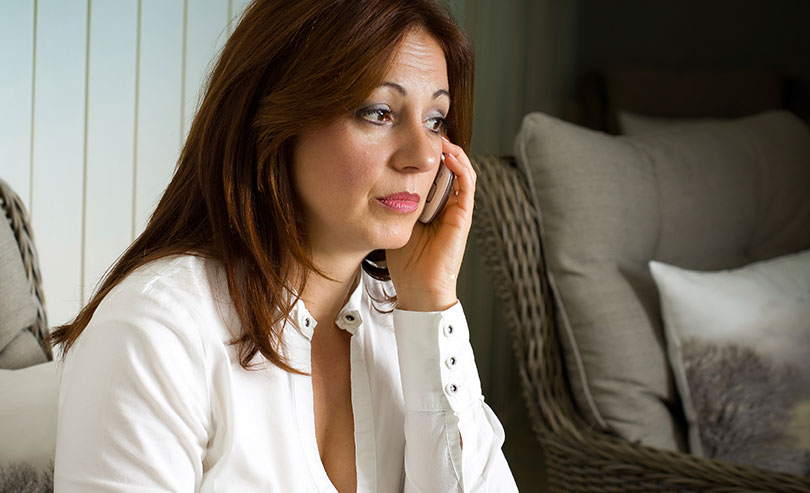 Coping with MenopauseMenopause, Anxiety and Panic 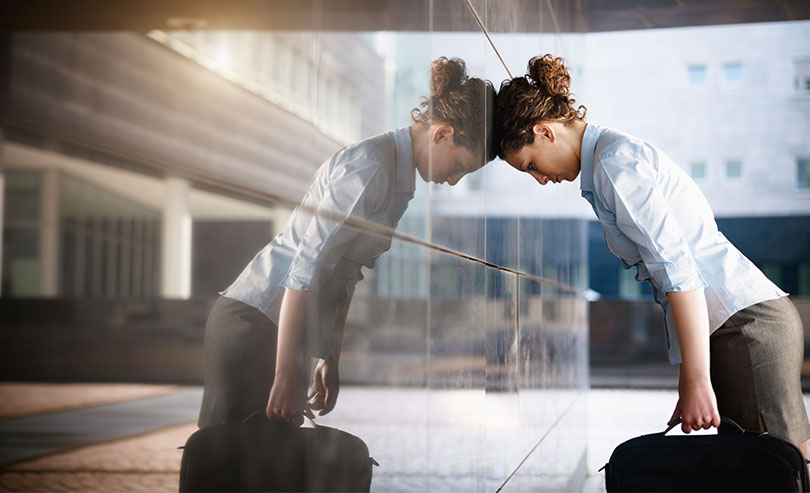 Coping with Menopause9 Steps to Reduce Stress During Menopause

BlogThe Connection Between Menopause and Depression

Understanding MenopauseWhy Menopause Hair Loss Happens, and What to Do About It