Because menopause causes a lack of estrogen, some menopausal women are more prone to developing UTIs during this stage of life.

How Common Are UTIs in Menopausal Women?

Tips for Dealing With a UTI and Menopause

A urinary tract infection (UTI) is an infection that occurs within the urinary tract – it may occur in the urethra (urethritis), bladder (cystitis), or the kidneys (pyelonephritis).

A woman’s urinary system is related and nearby to their reproductive system. The vaginal cavity of women allows an entry point for bacteria to start proliferating and cause UTI.

Women also have a shorter distance between their urethral opening and their bladder. This allows the remaining bacteria that is supposed to be expelled during urination to return to the urinary tract and cause various infections.

The risk for urinary tract infection, however, is not the same for all ages.

Elderly women who are currently in their postmenopausal stage are more susceptible to urinary tract infections when compared to young adult women. This is due to the estrogen production in women, as estrogen plays a role in bacterium prevention. Older women experience an estrogen deficiency due to the stopping of the menstrual cycle.

Other risk factors, however, are involved in a postmenopausal woman’s risk of developing urinary tract infection, including:

Estrogen plays a role in the proliferation of lactobacillus in the vaginal epithelium. Estrogen also reduces the pH level of the vaginal tract and prevents the colonization of various bacteria such as Enterobacteriaceae.

These bacteria are a common cause of infections of the urinary tract. Additionally, without estrogen, vaginal muscles decrease in size. This affects the bladder as the ligaments that hold the pelvic floor and bladder droop and slack.

Related Search Topics
Painful Intercourse & MenopauseBirth Control Pill & MenopauseMenopause And IBSMenopause & Frequent Urination
You May Also Like
How Does Birth Control Affect the Symptoms of Menopause?

How Does Birth Control Affect the Symptoms of Menopause?

3 years ago| by Natalie Saunders

In a study of a controlled clinical trial with two groups – one using estrogen creams and the other is a control group; women who received estrogen treatment through intravaginal means reported a decreased recurrence of urinary tract infections. With this treatment, the pH level of postmenopausal women was reduced from a high of 5.5 to a normal of 3.6.

With estrogen treatment being constantly questioned by the scientific and medical community, antibiotics remain the more widely accepted method of treating urinary tract infections. The antibiotic treatment in postmenopausal women is similar to that of the premenopausal women.

Ofloxacin is a common antibiotic for treating urinary tract infection. Its effects are shown to be far more potent than that of cephalexin.

For acute uncomplicated UTI, ciprofloxacin is used for that treatment. Asymptomatic bacteriuria, on the other hand, is a condition in which the number of bacteria in urine is larger than normal, but no symptoms of illness occur. Postmenopausal women should not take antibiotics for a minor condition such as that.

For prevention of UTI, there are alternative methods besides antibiotics and estrogen. Alternatives such as cranberry and probiotic lactobacilli may aid the prevention of recurrence of UTI’s.

Cranberries possess proanthocyanidin, which is a polyphenol that has a potential to reduce and prevent the possible growth of E. coli inside the vaginal tract.

Research, in general, about the prevention and cure of urinary tract infection in postmenopausal women, is quite limited, and the exact roles of the treatments mentioned (estrogen, cranberries, lactobacilli) are yet to be fully identified.

Urinary tract infection can occur in both premenopausal and postmenopausal women.

Other alternative treatments and preventative options are also being explored, and further research is necessary to determine the exact role of each of these methods. 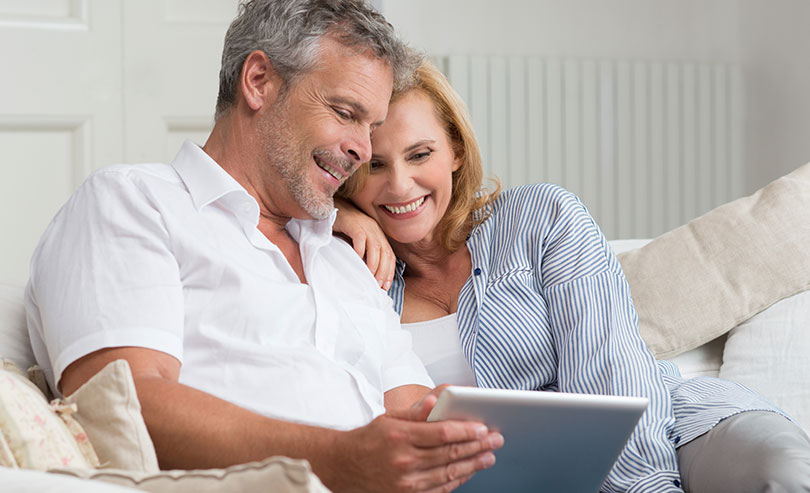 Understanding MenopauseWhat Are the 3 Stages of Menopause?

Coping with MenopauseWays to Manage Hot Flashes
you may also like